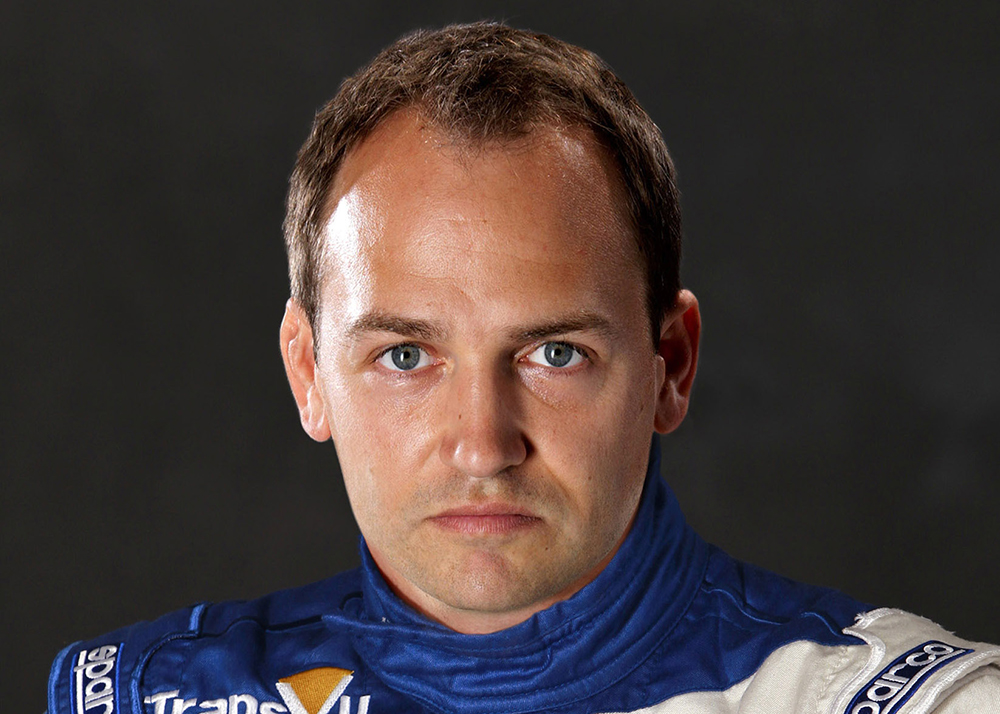 Ben grew up in Ojai California, a Junior Olympic standard swimmer by the age of nine, entering the Motorsport limelight in 2001 during the Le Mans 24 Hours where he set the overall race pace in his rookie year for over 4 hours in monsoon conditions. In years that followed Ben competed in NASCAR and won the European Le Mans Series, most recently racing a Ferrari GT in the FIA World Endurance Championship. Ben has tested Formula 1 & World Rally cars and hundreds of Supercars.

For nearly a decade Ben led a double life, appearing anonymously on TV as a racing driver known only as ‘The Stig’. 500 million viewers around the world tuned in to watch Top Gear, where Ben choreographed numerous car chases and live stunt shows, as well as coached hundreds of celebrities from Tom Cruise to Lionel Ritchie in the finer points of performance driving. Ben also coaches special forces and security professionals in Evasive Driving.

In 2019, Ben appeared in “Bad Boys 3” (stunt driver), the James Bond film, “No Time To Die”(Bond stunt driving double) and “Ford vs Ferrari” (stunt driver and actor playing the part of Denny Hulme).

The man that wrote the book on the Aston Martin is now driving it.

Collins Showcases the Virtues of Arkonik

Ben Collins is talking up the virtues of Arkonik, maker of custom Land Rover Defenders.

It’s All or Nothing for Praga, Collins

Drivers Inc.'s Ben Collins was part of the action in the season finale of Praga's documentary series.