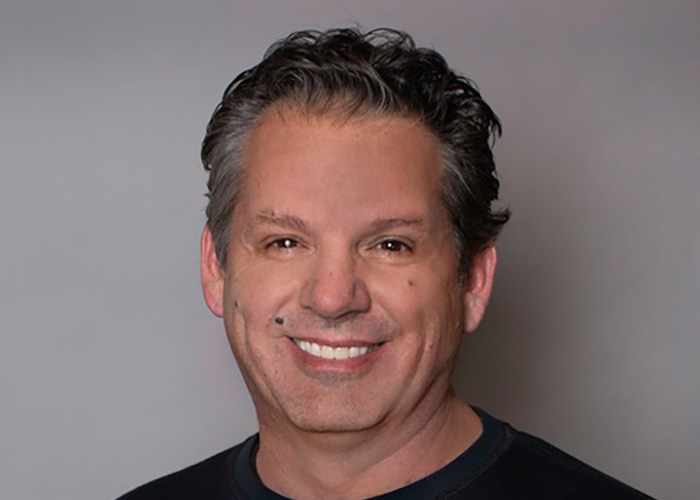 Paul Dallenbach has been driving in commercials and feature films since 1992. With a background in road racing, he has over 25 professional wins and a 2nd place finish at the 24 Hours of Daytona. He won the Pikes Peak International Hill Climb six times and set the overall record in 1993. He also tried his hand in rally racing earning wins at the Alcan 5000 Winter Rally three times. Additionally, he was an instructor at ESI anti-terrorism school for five years teaching Navy Seals, bodyguards and law enforcement defensive driving. He also spent 12 years instructing at the Mid-Ohio School of High Performance. Paul is a Colorado native and comes from a racing family. His father was an IndyCar star of the 70’s and his brother, a NASCAR driver for 8 years.

Behind the Scenes with Dallenbach in Italy

What's it like to be on a film set shooting a movie in Italy? Awesome if you're Paul Dallenbach.

Victory for Dallenbach at Lands End

When it comes to hill climbs in Colorado, you don't want to race against Paul Dallenbach.

Drivers Inc.'s Paul Dallenbach has been a mainstay when it comes to racing on Pikes Peak.