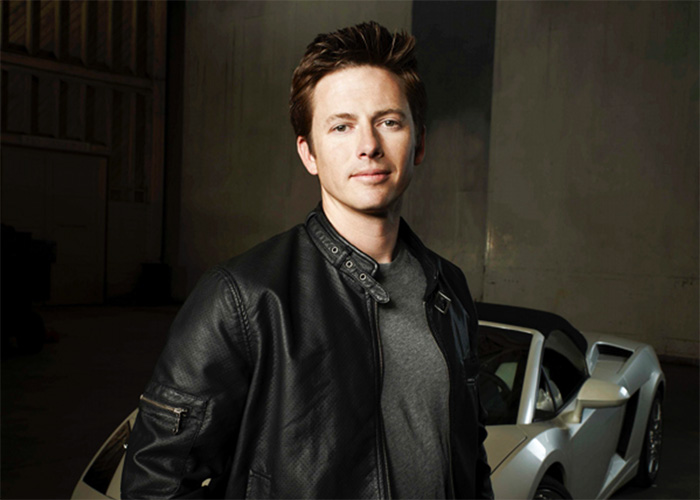 He has also held multiple world records including for the astonishing Hot Wheels Double Loop Dare, which saw Foust drive a car through a 66-foot loop-the-loop. He also scored the indoor speed record for TV’s Top Gear USA, and set a distance jump record with Hot Wheels when he made a 332′ ramp-to-ramp leap in a truck at the Indy 500 in 2011.

Foust is the first American driver to win a round of the European Rallycross Championship and finished both 2011 and 2012 ranked in the top three. At home, Foust has been a dominant driver in rallycross since the sport of rallycross was first introduced to the United States in 2010.

Off the track, Tanner demonstrates his impressive car control and driving experience on-camera as host for History Channel’s Top Gear and performing stunts for various films, TV shows, and commercials.

When Tanner Foust heads out into the desert in his VW SUV, a mysterious vehicle materializes behind him.

Tanner Foust is rounding into ARX Championship form after winning in Canada.

What the new RZR Pro XP like? If you ask Drivers Inc.'s Tanner Foust, the answer is awesome.