Take an Inside Look at Performance Driving

Up the ramp, across the pond and through the barn they go.

Hollywood has historically pushed the limits in terms of what a vehicle can do, and as time has gone on and production capabilities have advanced, there is more demand than ever on the ones behind the wheel: the drivers.

The end result is incredible as it plays out across the big screen, but every time you see a crazy chase or crash, the person making it happen is a skilled, mentally tough driver. Scenes that leave many cringing are what elite performance drivers call their day job. 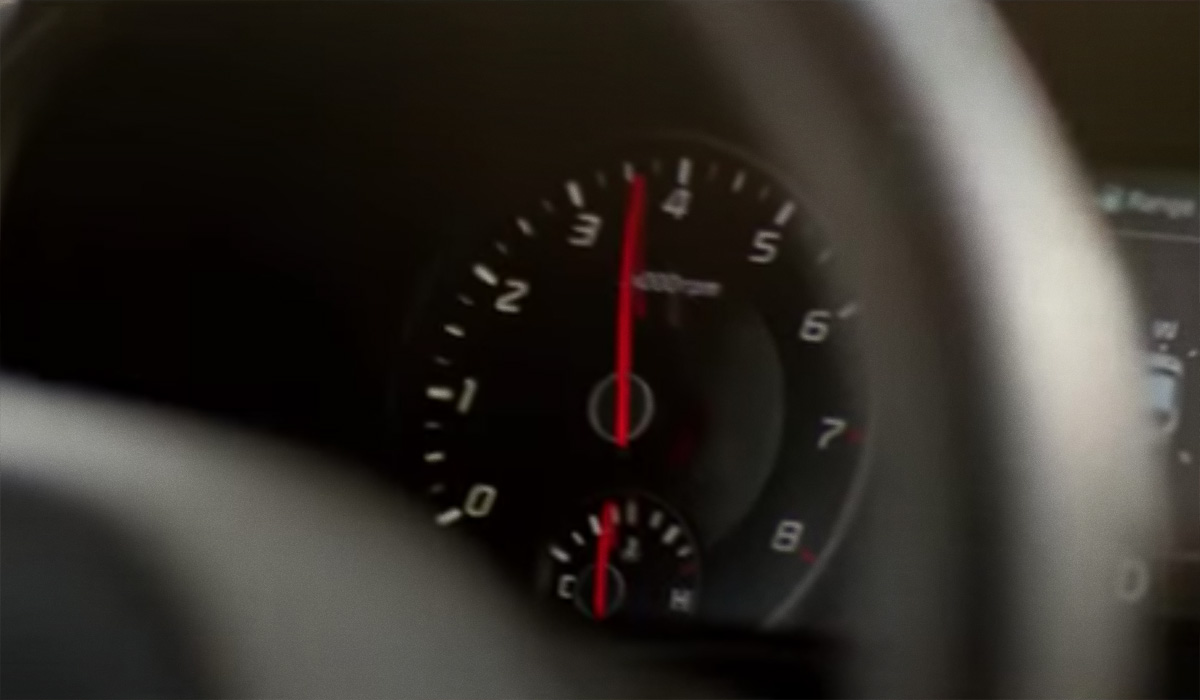 Elite performance drivers are paid to push the limits with precision.

What kind of people could possibly want to do that day in and day out?

There’s an obvious parallel between auto racing and stunt driving – from the dynamics of teams prepping the vehicles to the high-stakes focus of the drivers themselves. But as Tracy puts it, “As a stunt driver, there’s lots of clapping and happy people when you crash. When you stuff it in racing, there’s a whole different conversation and some long faces.”

Just as in racing, where a driver’s ability for inch-perfect control of the vehicle is the difference between covering oneself in glory or sailing off the road and down a thousand-foot drop at Pikes Peak, precision and control among the chaos of a production set is something that comes with a combination of skill, practice and verve.

“When we’re told to take out the bottom shelf, the top shelf and three jars in the middle… we’ll figure out how to do that. Every time.”
— Greg Tracy on performance driving

Says Tracy, “There is definitely a difference between pure stunt performers – they come into a crash like a bull in a china shop and take out every single shelf and break all the glass. Those of us with racing backgrounds and experience in Drivers Inc., when we’re told to take out the bottom shelf, the top shelf and three jars in the middle… we’ll figure out how to do that. Every time.”

As valet driver turned performance driving veteran Sera Trimble explains, “The more people trust you, the more they’re going to ask of you. You definitely realize that the camera you’re speeding to and within inches of is directly attached to the eye socket of the director of photography – and the thought crosses your mind, ‘That DP is also Steven Spielberg’s DP, so let’s not mess up here.’” 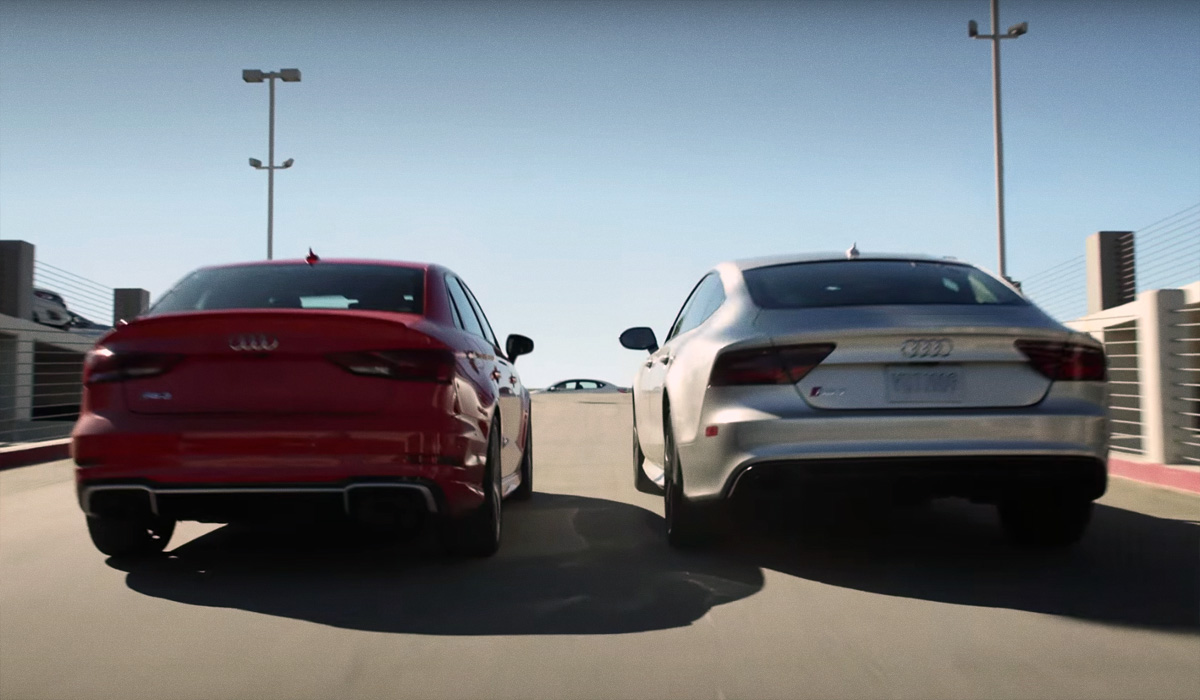 For Drivers Inc., the first take often has to be the only take.

Collaboration is critical, especially in the one take—and only one take—pressure cooker of a professional film production. As Trimble emphatically says, “When you’ve got one shot and one shot only, try not to screw it up. Don’t be the one jerk that ruins the whole sequence. The bigger the shot, the bigger the one take, the bigger the collaboration, the more variables there are to make it work, so don’t be the one variable that ruins it. That’s my strategy – don’t screw it up!”

The lifestyle of a stunt driver seems to be predictably unpredictable: short notice is par for the course, long hours are the norm and adaptability—in technique, equipment or reactions—is a character trait all of them seem to share. The upsides? Brett Smrz says it well. “The lifestyle is pretty hectic sometimes,” he said. “I got woken up one morning at 8 a.m. with a phone call asking, ‘Can you get on a plane to Dubai in three hours?’ And the next day, I was working on Mission Impossible 4. It doesn’t always happen like that, but when it does, it’s pretty great.”

As for what separates these drivers from the rest of the people on the road?

That’s easily explained, according to Smrz. “The crashing part? I actually enjoy it.”

Check out the Calvin Klein Spring 2022 "All Togeth

4th of July weekend giveaway! Tag a friend below t