If you’re the Avengers of performance driving, it’s somewhat expected that new heroes will join your ranks.

It doesn’t make it any less exciting.

Drivers Inc. is proud to welcome Ben Collins to the team. Ben gained his fame as the anonymous driver, The Stig, on Britain’s show Top Gear, and his legend grew when he wrote about his experiences in the 2011 book, The Man in the White Suit.

But in the driving industry, Ben was already a legend. He’s been a professional race car driver in several different areas of motorsport, and has worked on a vast number of famous movies, including doubling for James Bond in the 007 franchise of films, and the recently released Ford vs. Ferrari and Bad Boys 3. 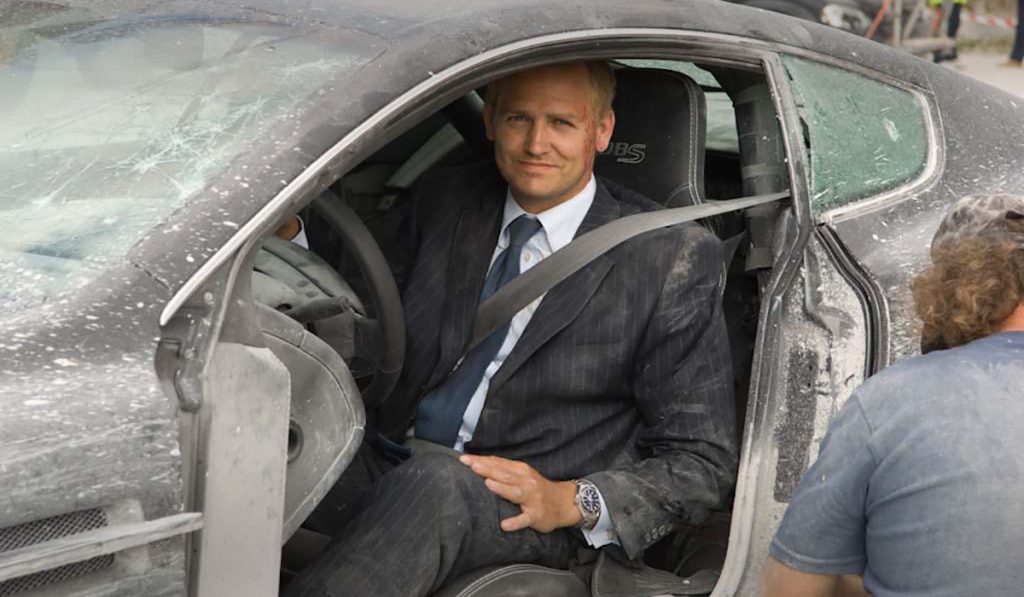 a festive throwback with drivers Paul Dallenbach a

Check out this holiday campaign for @bmwusa with d

Check out this clip from ‘The Lexus RX: Unfollow