Behind the Scenes of Nissan’s Thrill Driver

What goes into the making of a Super Bowl commercial?

Tony took a great shot of Paul Dallenbach, who was sporting a crazy wig while doubling for the action-star version of Levy. 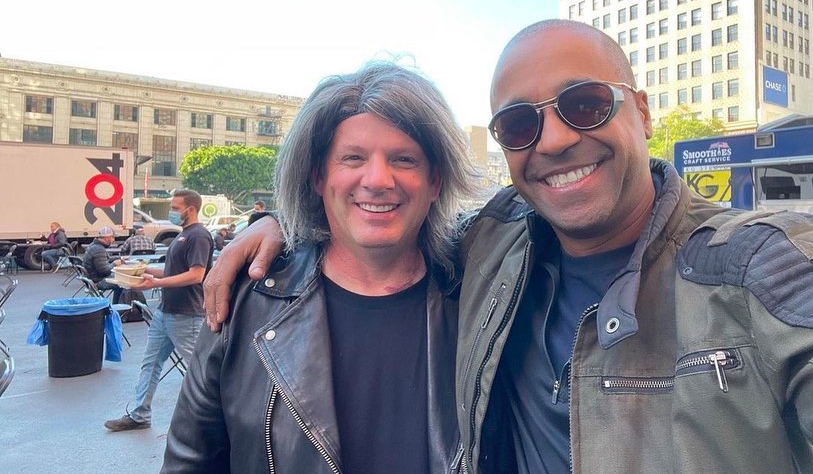 The rest of the gallery includes some great shots of the featured cars. Take a look:

Check out this new commercial for @jeep with drive

Happy Birthday to the one and only Sera Trimble! @

Here’s a fun one! Check out this @subaru_usa spo

Ken Block was a visionary, a pioneer and a Motorsp

Merry Christmas and Happy Holidays from our family

Repost from @tannerfoust • Lots of incredible me

Check out this fun spot for the new @chevrolet #si

a festive throwback with drivers Paul Dallenbach a